The Club was formed in 1971 by a small group of enthusiasts and has now grown to be a major grouping of owners, drivers, interested parties and even unwilling partners! In its early days, the Club had access to the Stanford Battle Area near Thetford – a trials and safari area second to none – right in the middle of East Anglia’s ‘Breckland’ hence the name for the Club.

The Club badge depicts ‘Old Shuck’ (from the anglo-saxon ‘soucca’ – omen of doom), a large spectral hound which supposedly roams the marshes of Norfolk, and a windpump typical of the Broads area.

Our members cover a wide range of ages from teenagers to retired people and come from all walks of life, most living in East Anglia. The Club has a full calendar of events held mainly in Norfolk and Suffolk and tries to cater for all its members. We consider ours a family club and encourage wives, husbands and children to come along.

We regularly hold competitive trials to test the skill of drivers which are based on low speed manoeuvering through ten or twelve-gated ‘sections’ over rough terrain. These are one of the few occasions when many drivers ever use their vehicles to their full potential.

Memberships can be done online

Current members can review their details 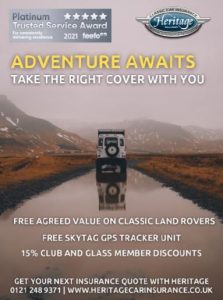 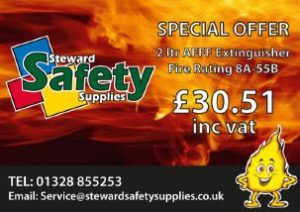 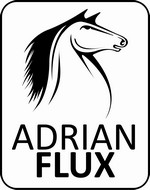